Belgian microbrewery De Kazematten is located in the historic Flemish city of Ypres (Ieper) and is known for it’s Wipers Times and Grotten Santé beers. The brewery is located in a 17th-century basement below the city walls, initially created to store ammunition and military equipment. The Kazematten, as the basements are known, were also used by British troops as sleeping quarters during the First World War, and were the home of the trench gazette ‘The Wipers Times’, after which this beer is named. 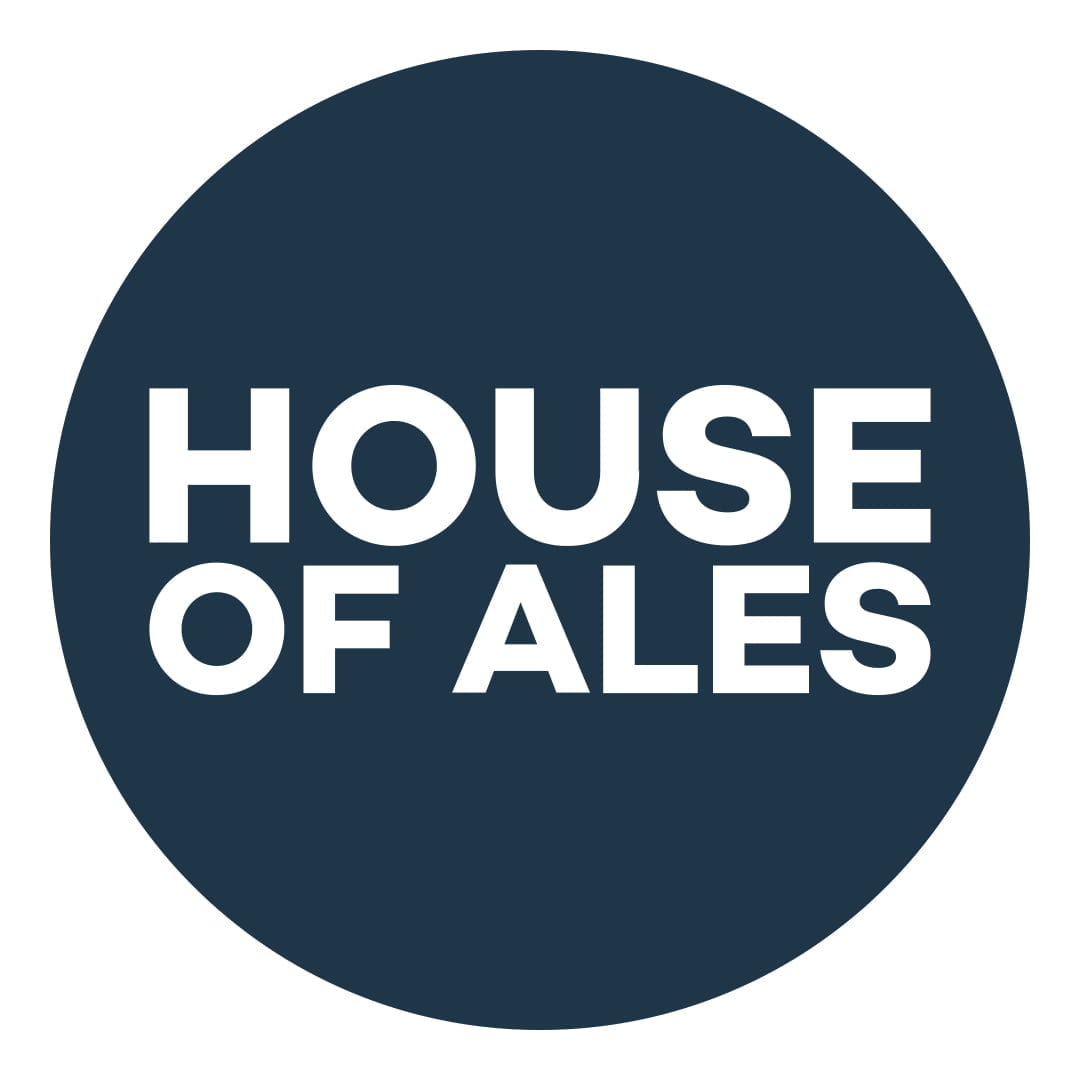